I have two registered, fully functional, MG34s. One is a DOT 45 and is civilian transferrable. The other is a DOT 44 and a dealer only "Post Sample". Both of my MG34s were manufactured by the Bruno Works in Czechoslovakia using tooling that came from Steyr. My DOT 44 MG34 is the one pictured below with my BREN. The BREN is also registered, fully functional, and civilian transferrable. It is a Canadian Inglis Mk II variety manufactured in 1944. Interestingly, both the MG34 and BREN were manufactured in the same year. Surprisingly, both are nearly identical as to length and weight.

Old, non-functioning links to Photobucket have been removed by Admin.
“Elections have consequences, and at the end of the day, I won.”
– Barack Hussein Obama, January 23, 2009
Top

That's some nice equipment. Congrats, and thanks for the pictures.
I've read that the biggest drawback of the BREN was getting those rimmed .303 cartridges into the mag without having them bunch up and climb over each other. Like loading a Mosin.....
A problem that was avoided by the Czech 7.92mm version of the BREN, the...what was it, VZ28?
Yet, how many lives were saved because the English version used the same ammo as the Enfield....
Nice stuff....Phil
Top

Would love to see the pics, if you get a chance post them again.

42rocker wrote:Would love to see the pics, if you get a chance post them again.
Thanks 42rocker

OK. Here are the pictures now on postimg.

Here are both together: 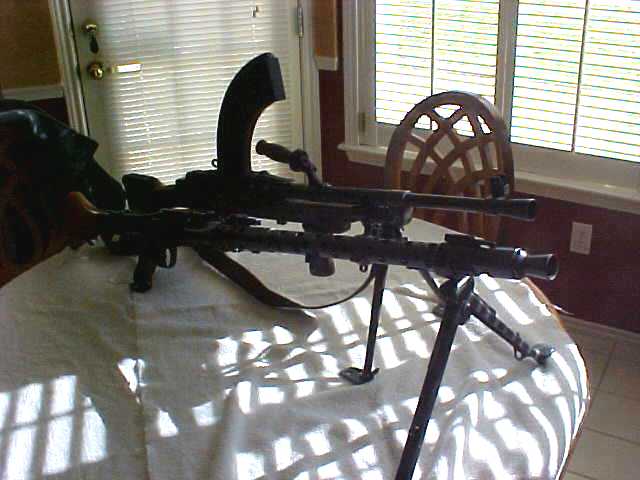 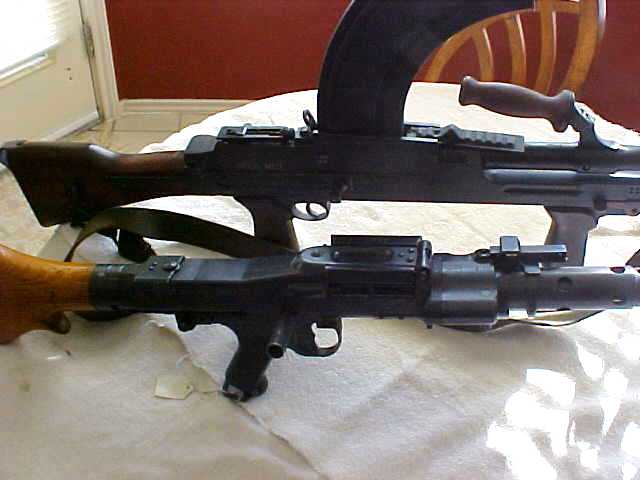 Here is the MG34 by itself: 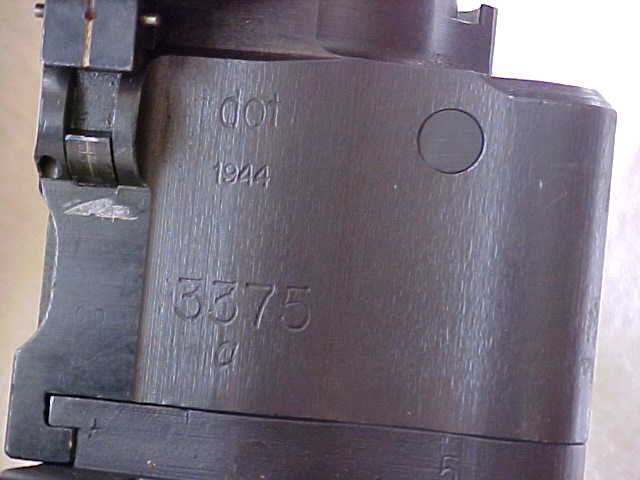 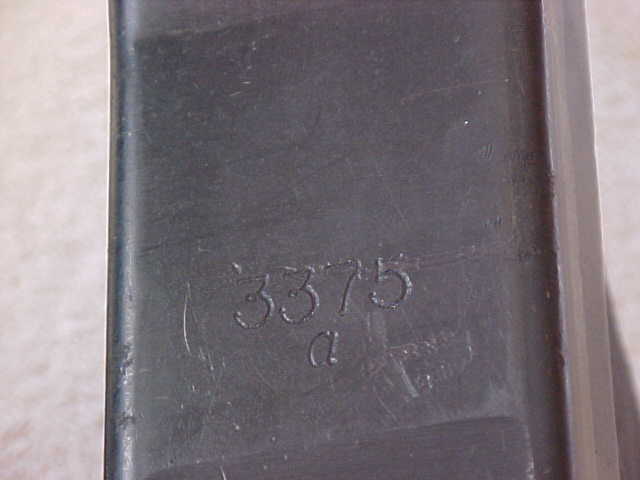 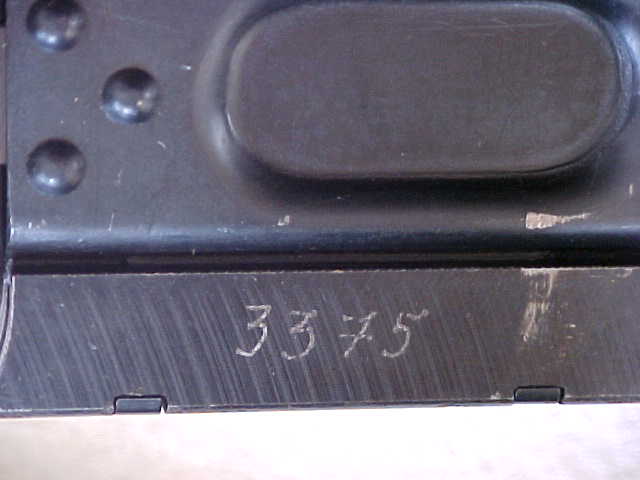 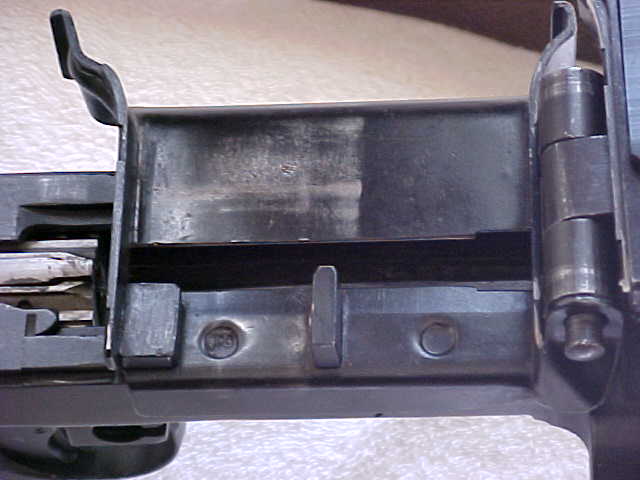 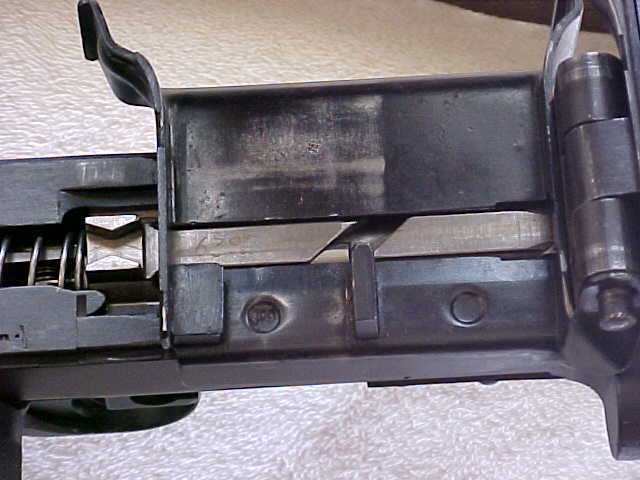 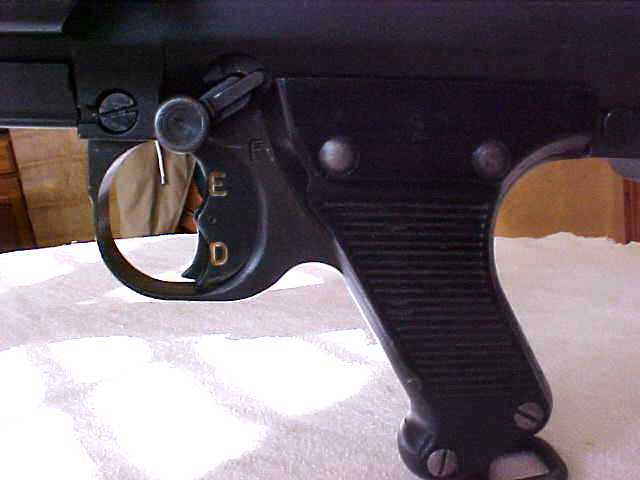 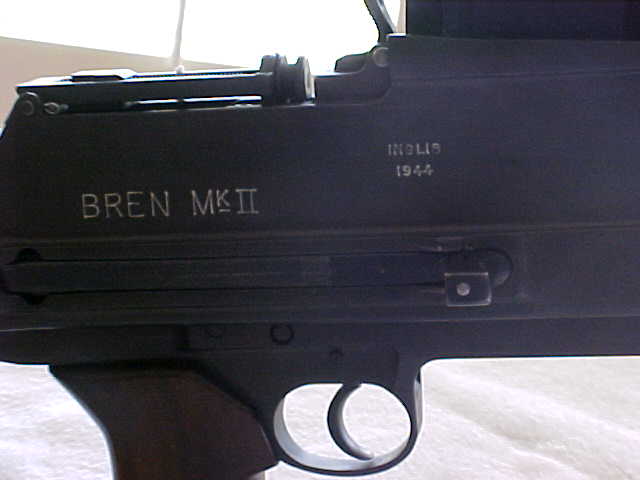 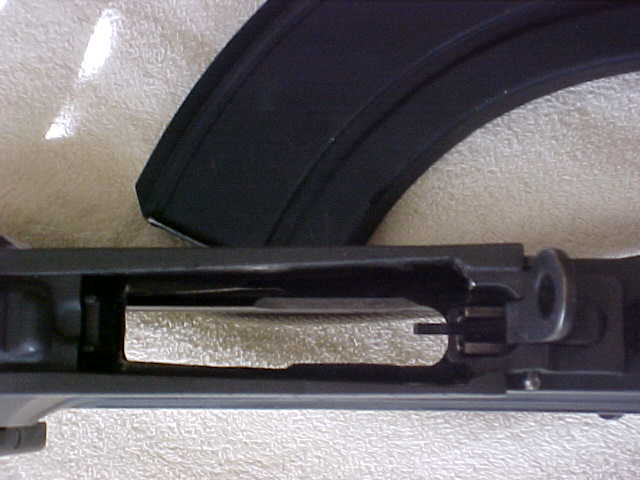 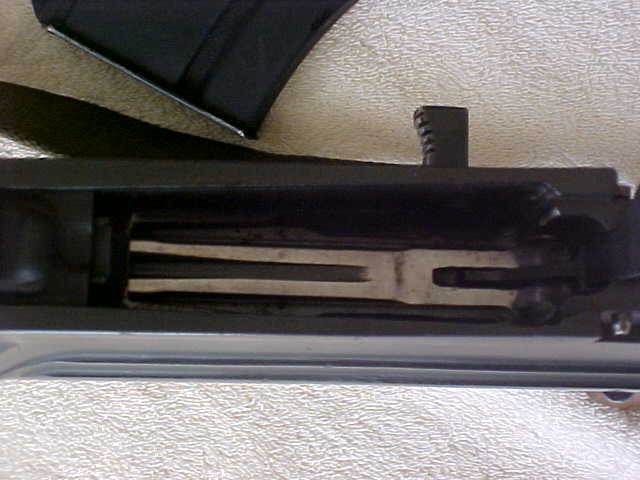 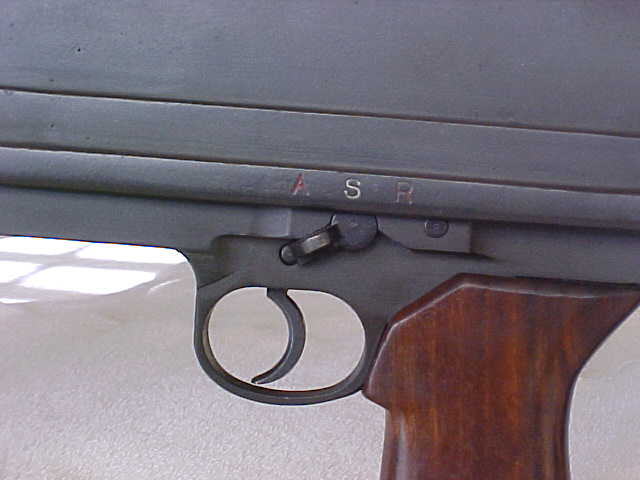 They make a nice couple in the first pic. Treat them well and enjoy.

Return to “MG34 Photos and Video”